# Get Ready
Join The Team

# Be Positive
Spread The Word

# Get Ready
Join The Team

# Be Positive
Spread The Word

Disability4Sport was founded by Abigail Saxon and Jordon Smith in 2012, following the success of the London Paralympic Games. Supported by The Prince's Trust, the Colchester-based community interest company was set up with the sole purpose of providing more sporting opportunities to disabled people.

Jordan Smith, from Brightlingsea, was born prematurely and developed cerebral palsy, which affects his legs and caused brain damage. His disability meant he was often unable to join PE lessons at school, but he discovered his sporting potential at college. At 20, he achieved his footballing dream by representing the England cerebral palsy team, going on to win 17 caps. 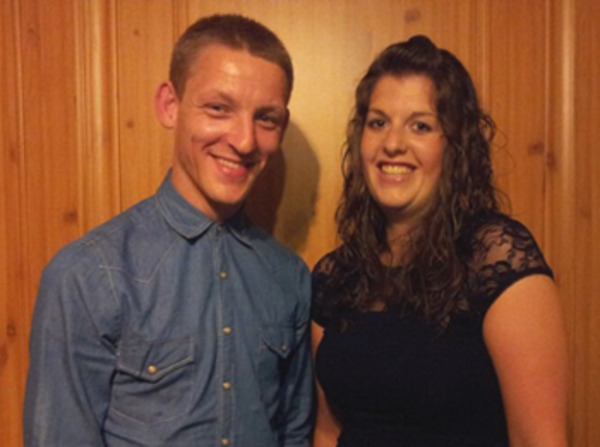 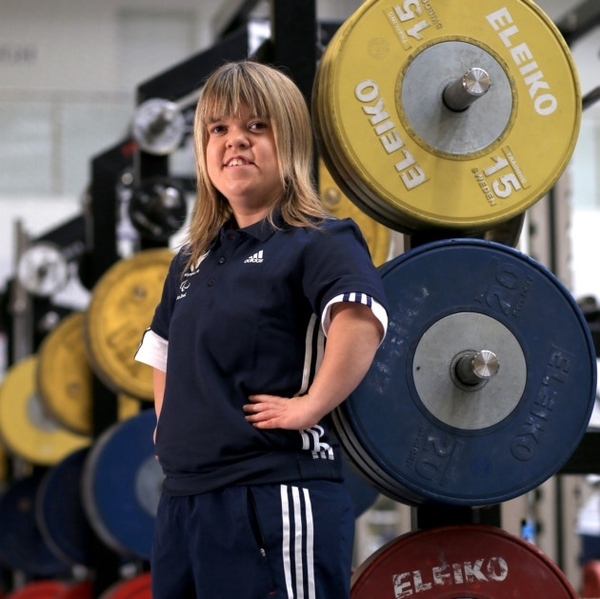 Paralympic bronze medalist Zoe Newson became Disability4Sport's Patron in 2012. Her continued support has inspired our club members to see their potential and to achieve their goals.

Zoe, from Ipswich, was born with growth hormone deficiency. She tried out powerlifting for the first time in 2006, joining the Suffolk Spartans club in Colchester. Zoe entered a local competition, lifting near 40 kg, and continued to train and improved taking second place at a Paralympic competition in Cardiff. On 30 August, despite having her second lift chalked off, she equalled her personal best lifting 88 kg to take the bronze medal.

The ultimate goal for Disability4Sport is to open a specialist sports centre, run for and by disabled people…